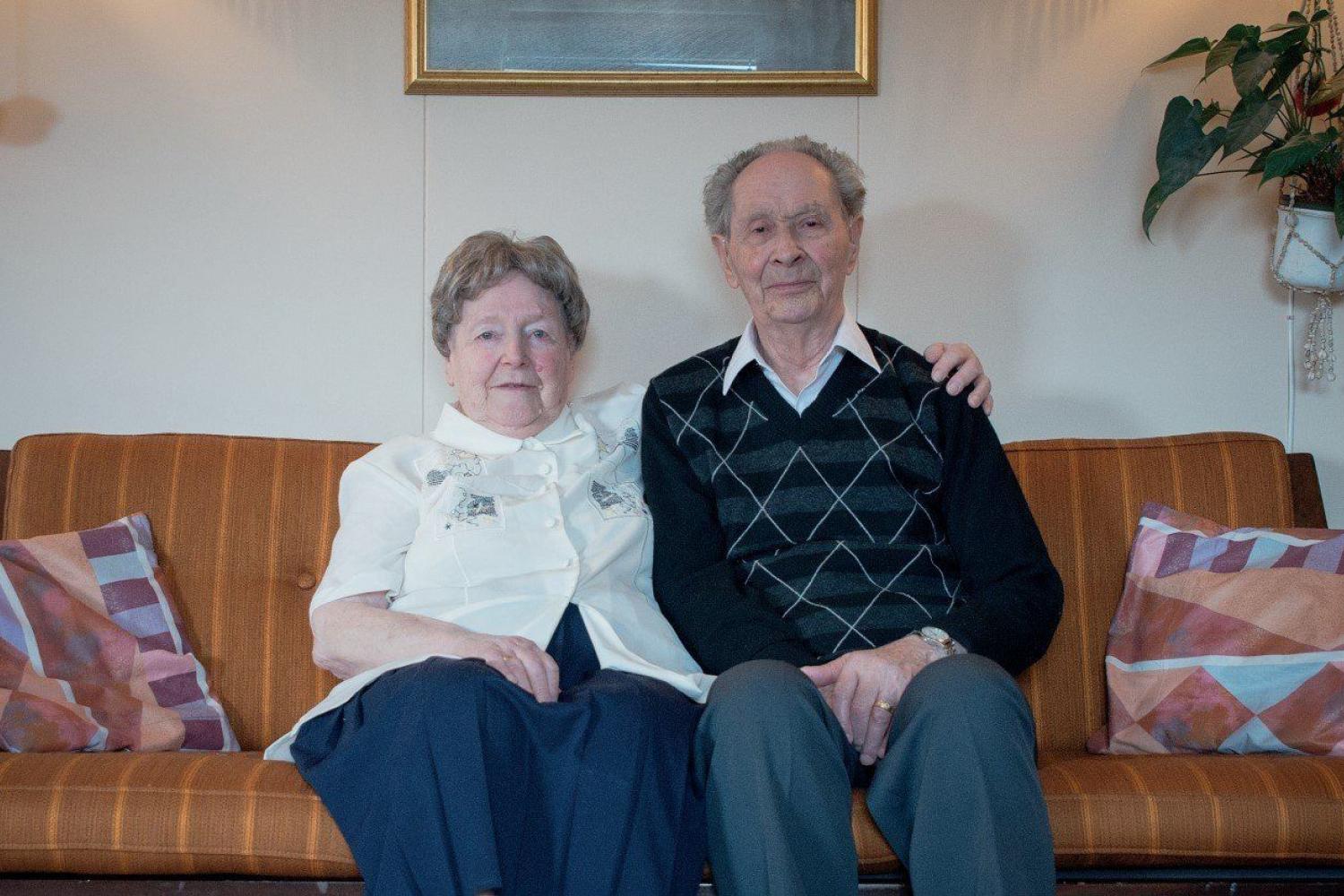 Local opening: The war sailors // A traveling exhibition in Narvik

på Narvik Town Square
Local opening Monday, March 15, 2022 August at 18 at Rådhusplassen
This is is a war sailor exhibition focusing on life after the war curated by people even on a voluntary basis in coastal communities along the entire Norwegian coast.

The war sailors // a traveling exhibition comes to Narvik. The exhibition will have two locations on its way through the city.


On Monday 15 August at 18.00 we invite you to the local opening of the exhibition at Rådhusplassen (City Hall).

From the press release:

Of the Norwegian sailors in the merchant fleet during World War II, 4,000 were between the ages of 14 and 18. The majority were only a couple of years older. The sailors carried the necessary cargo such as soldiers, aviation fuel, weapons and food. But it cost. 4352 Norwegian sailors lost their lives during the war – at sea, in sickness, in accidents or suicides.

It is said that the merchant fleet and the seafarers’ efforts were Norway’s strongest contribution to the Allies’ victory in 1945, but those who had been at sea received little follow-up, compensation or honour after the war.

War sailors // a traveling exhibition is a war sailor exhibition focusing on life after the war curated by people even on a voluntary basis in coastal communities along the entire Norwegian coast. In the exhibition we meet eight of those who were children and young people when the war made them war sailors, through portraits and sound recordings.

As time witnesses, they tell on behalf of many. Understanding the history of war sailors through them, however, requires careful interpretation. The many silent fates that enclose these survival accounts are easily displaced, in a reading that, after all, went well with the war sailors. Too many didn’t.
An outdoor exhibition
The traveling exhibition is a car trailer with walls that are knocked out at the exhibition sites. It starts its Nordland tour in Helgeland in May, and visits Museum Nord’s area from mid-August and September.

The exhibition builds on the documentation and book project Krigsseilere. Surviving the Peace (Pax publishing house, 2015). Idunn Sem is responsible for the idea behind the exhibition, Carsten Anriksdal is a photographer and Torgeir Tredal has prepared the physical construction.

The project is supported by the Arts Council Norway, the Ministry of Defence, Fritt ord and Kristiansand municipality.