Both our industrial and war history has played a part in shaping of the region to what it is today.
We celebrate the navvy people who build the railway that layed the fundations for a town called Narvik.
The railway became the main reason why Narvik became one of the most important locations during World War 2. 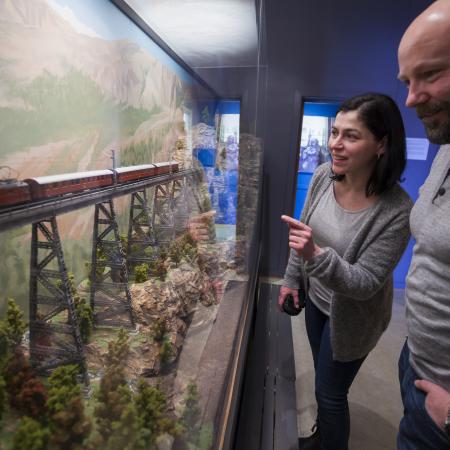 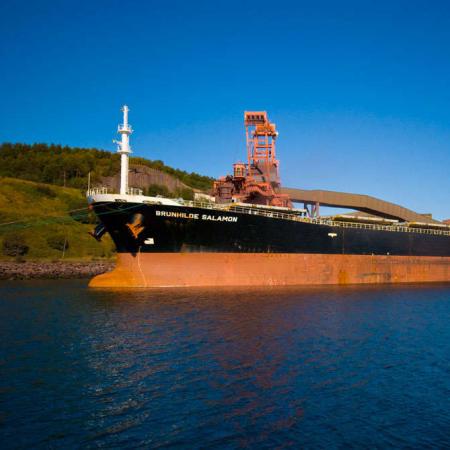 Narvik is LKAB's biggest harbour, and has a loading capacity of up to 20 million... 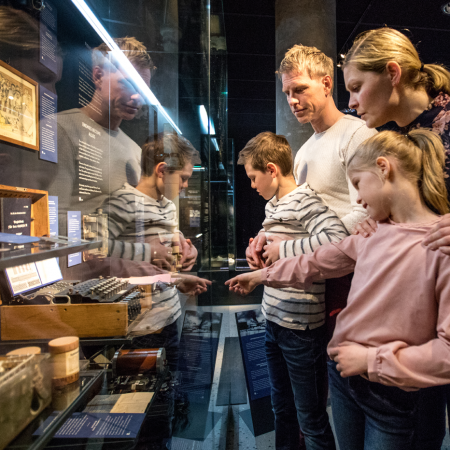 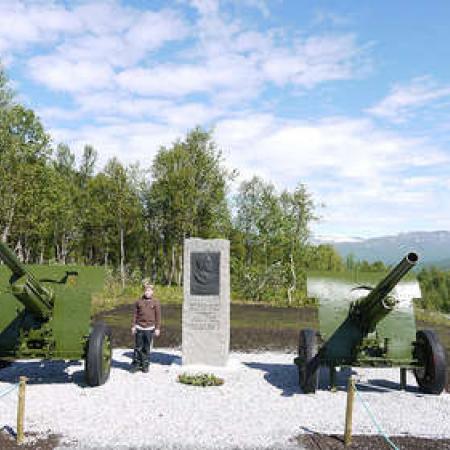 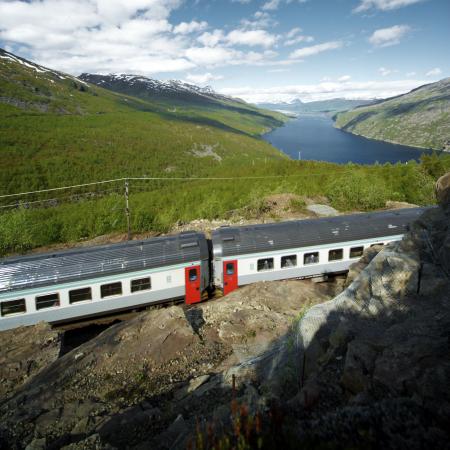 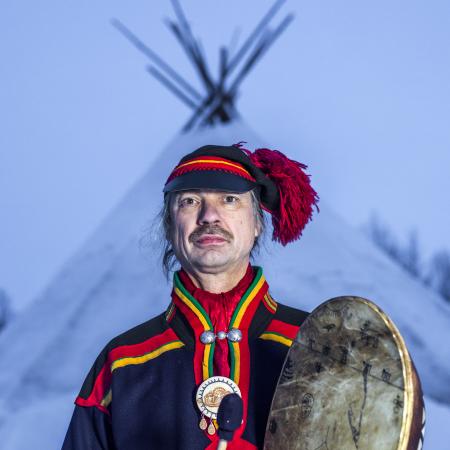 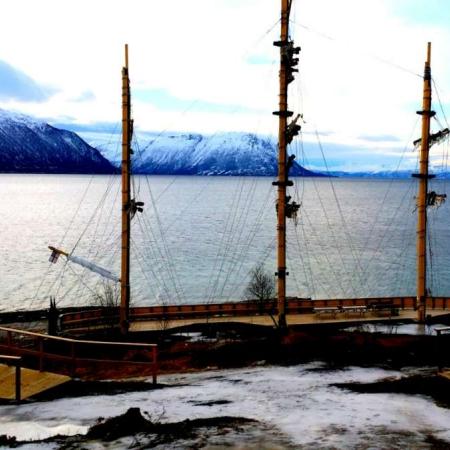 Welcome on board the world's largest wooden sculpture!