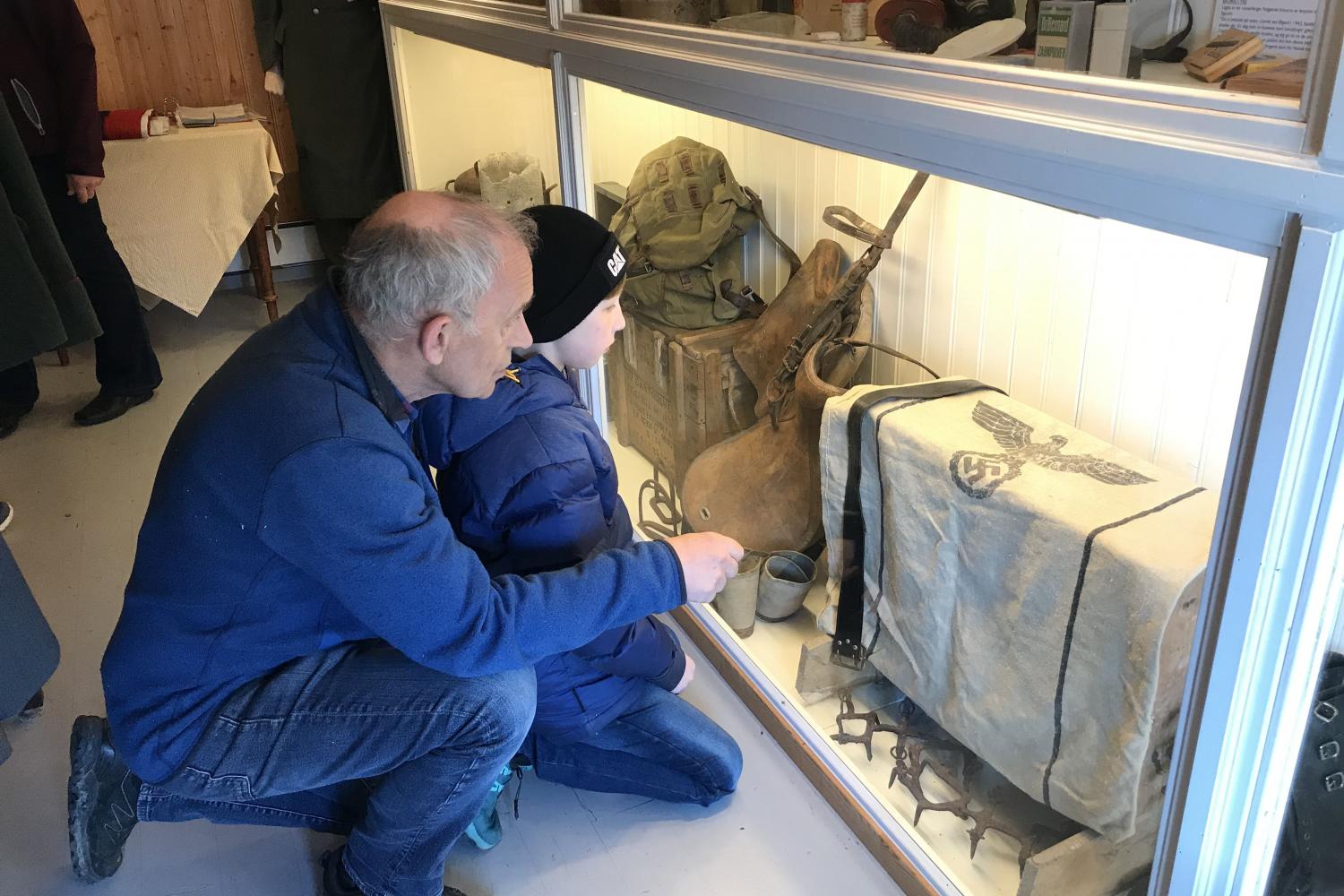 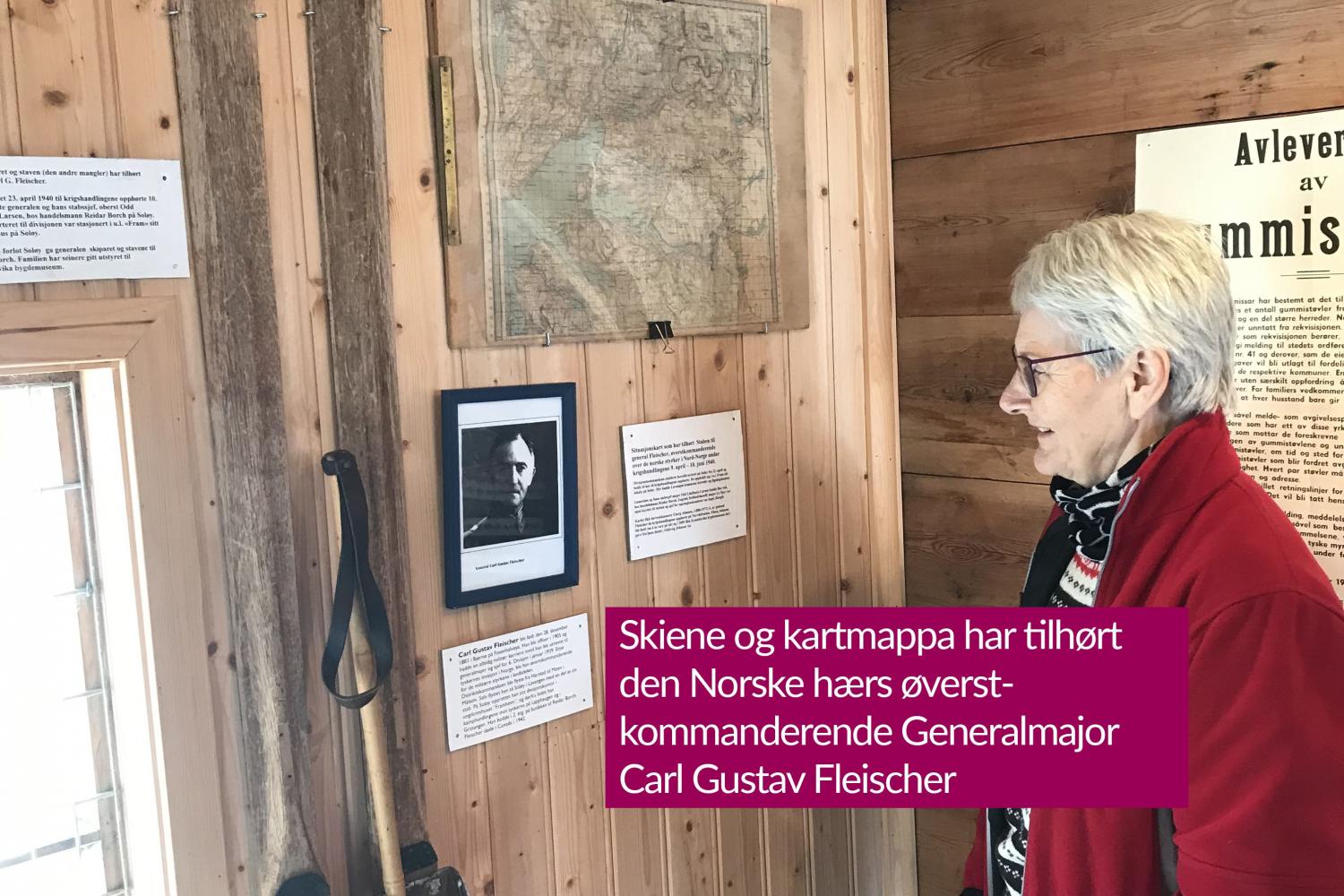 Krambuvika village museum - at the center of the fighting

The starting point for one of the routes to the fighting during the mountain war in April 1940. The museum shows dramatic stories and unique objects.

Krambuvika village museum is focusing on the march to the fighting in April 1940.

General Carl Gustav Fleischer had his office in the village and many of the strategic plans were made right here. How did they prepare? What would they be faced with? And how did the locals help?

The exhibitions describe daily life during occupation in a small bay in northern Norway. Here the soldiers came between the battles to rest and prepare before going into battle again. You also get insight into how people lived in the war years after the Nazis occupied their houses and confiscated horses, equipment and vehicles. How did they relate to the occupying forces? What was life like during the war?

Groups of 15 persons outside ordinary opening hours on request.