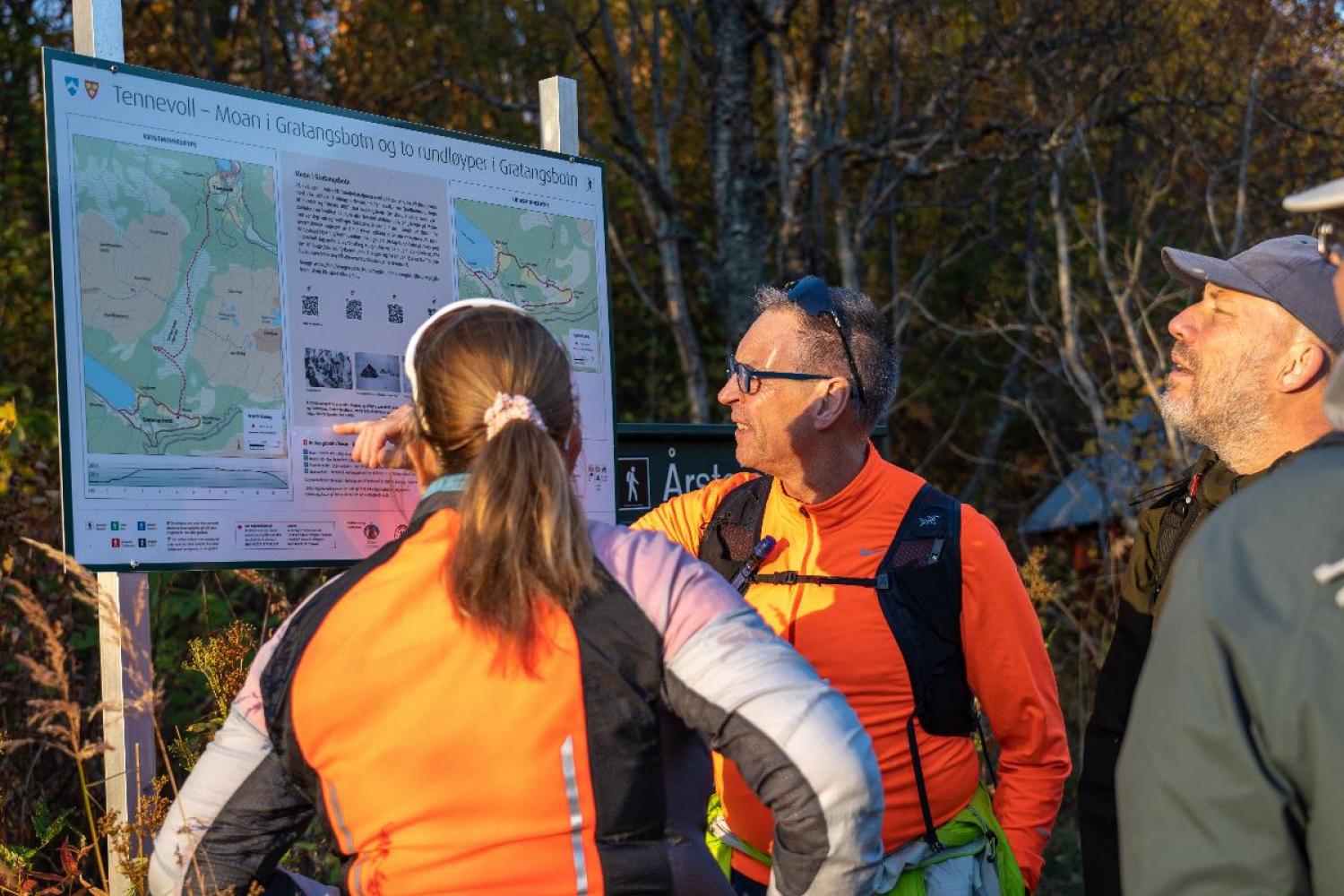 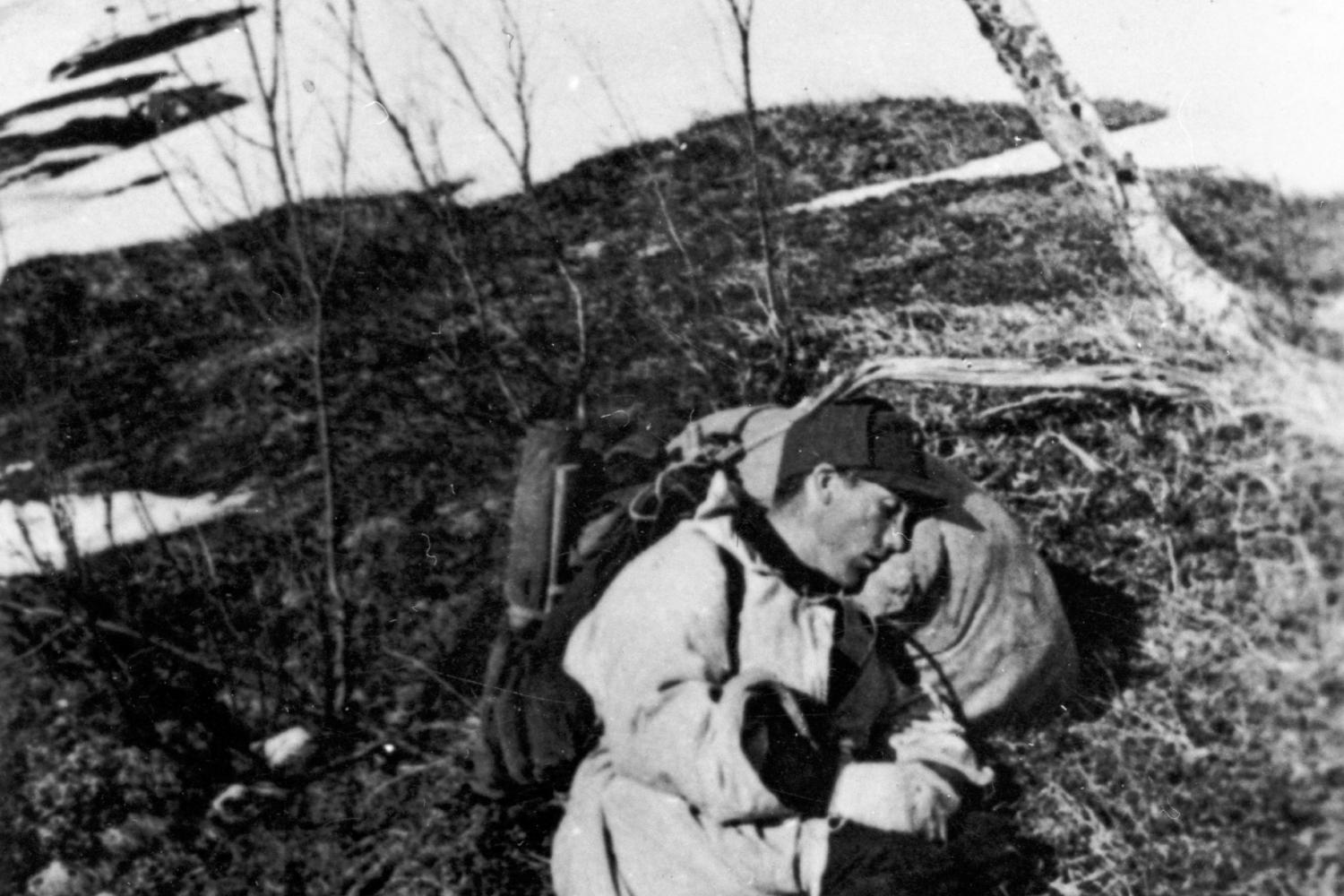 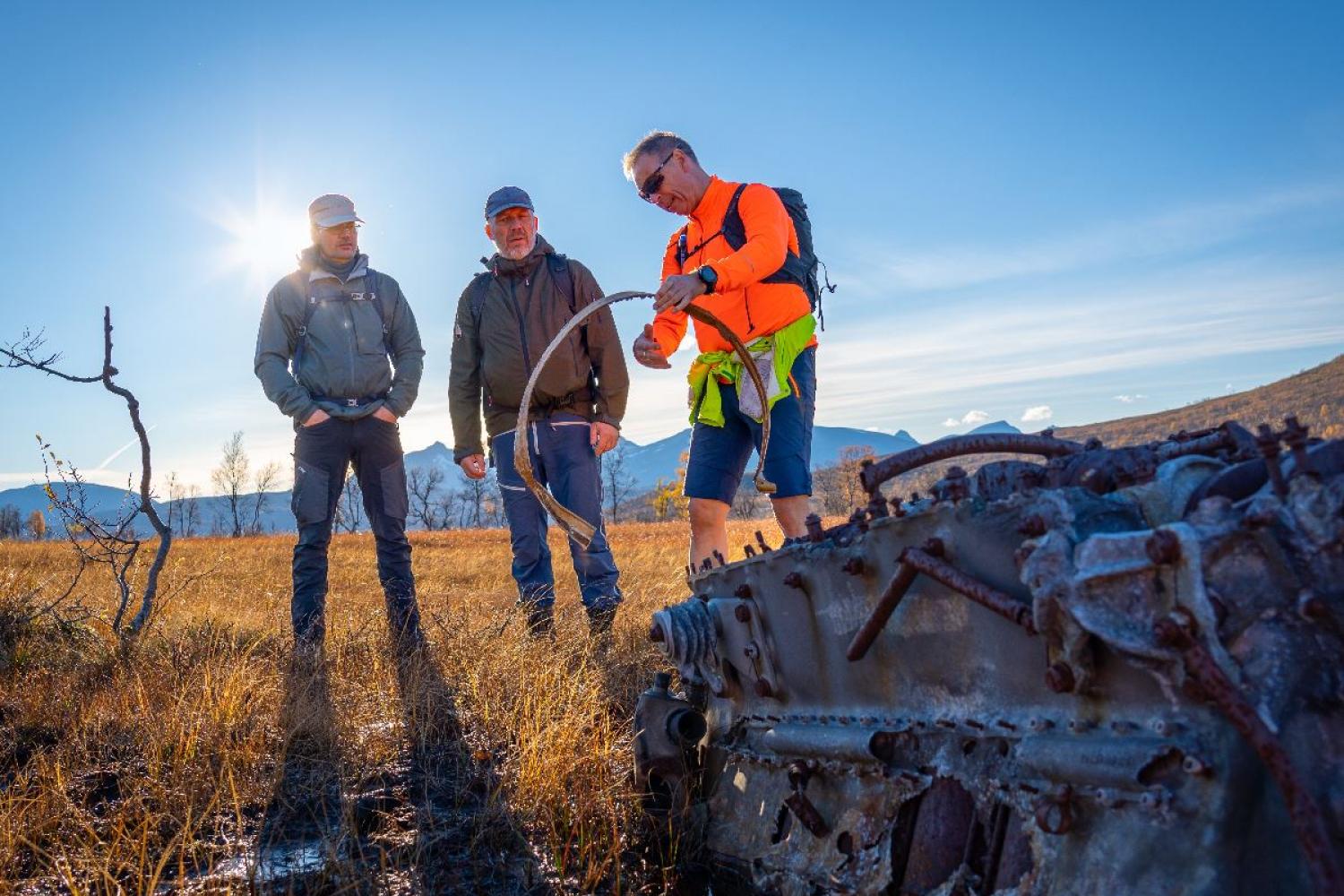 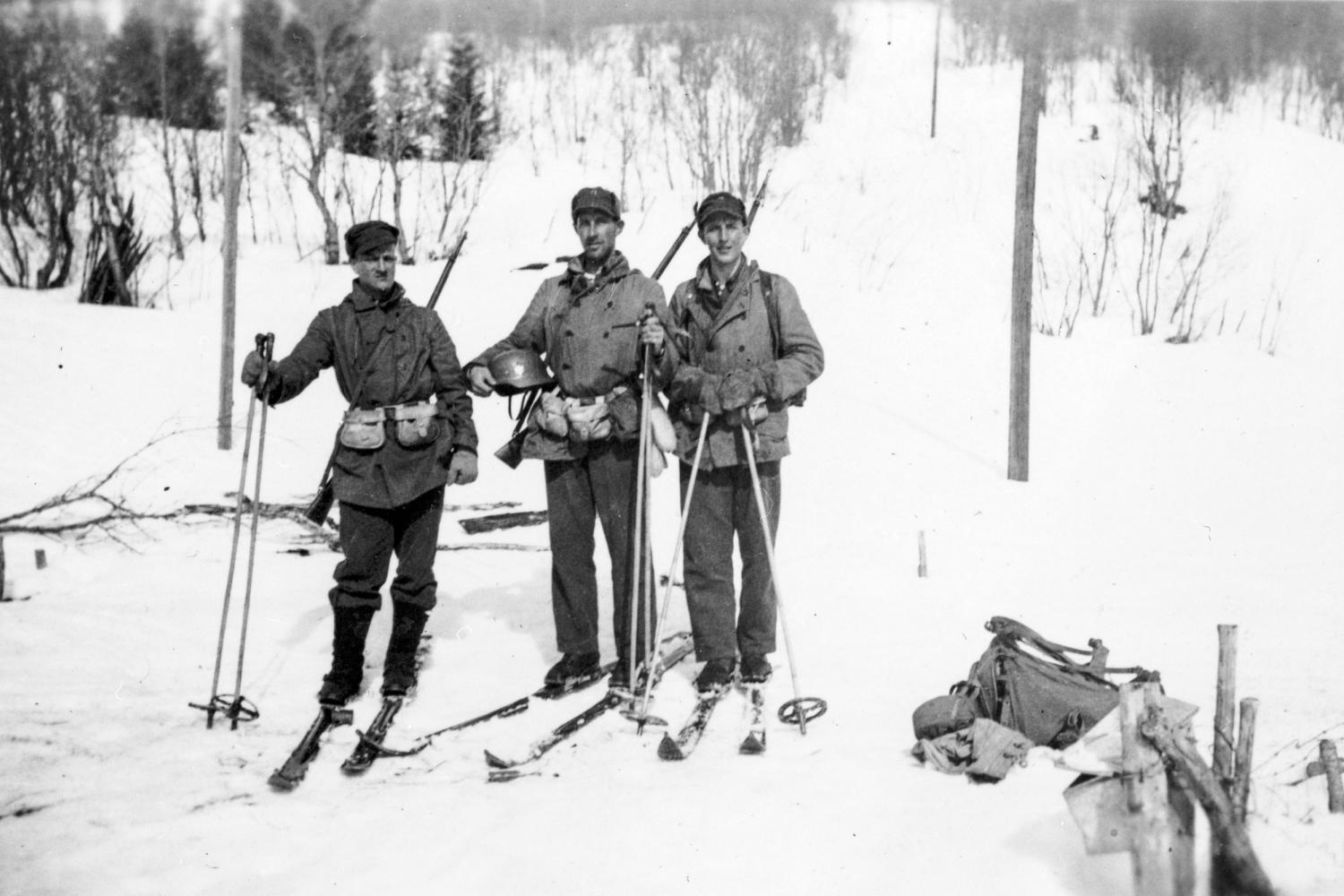 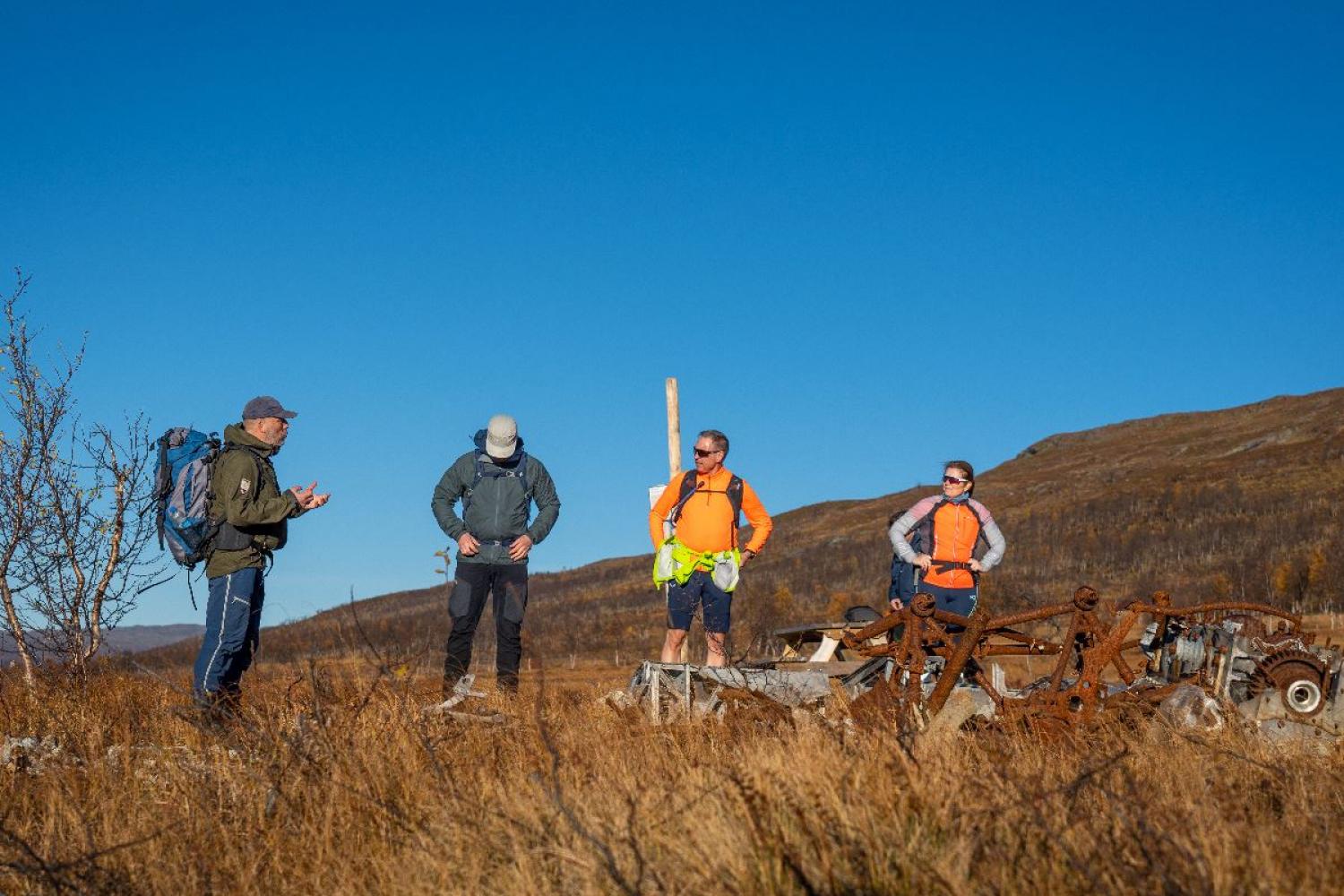 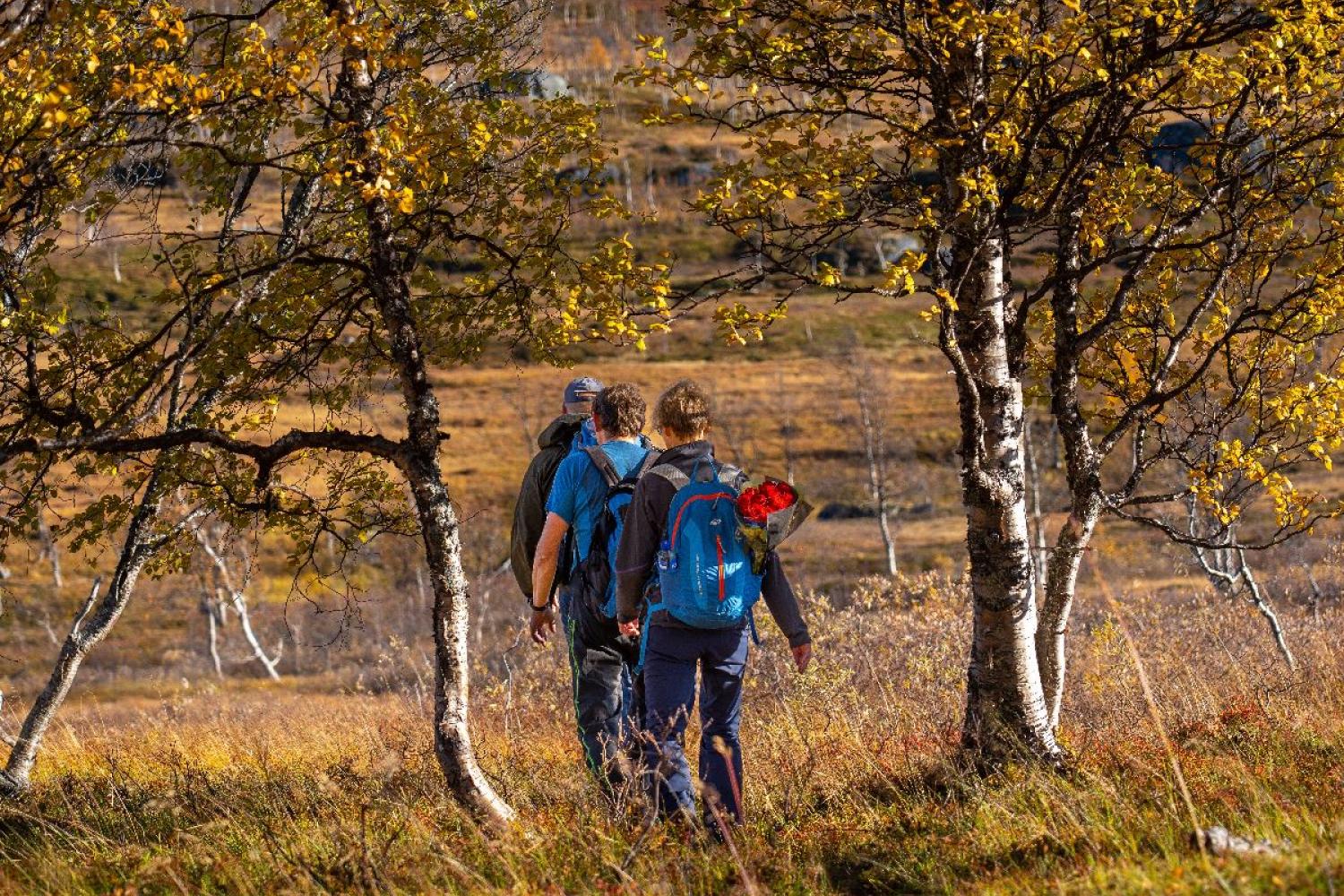 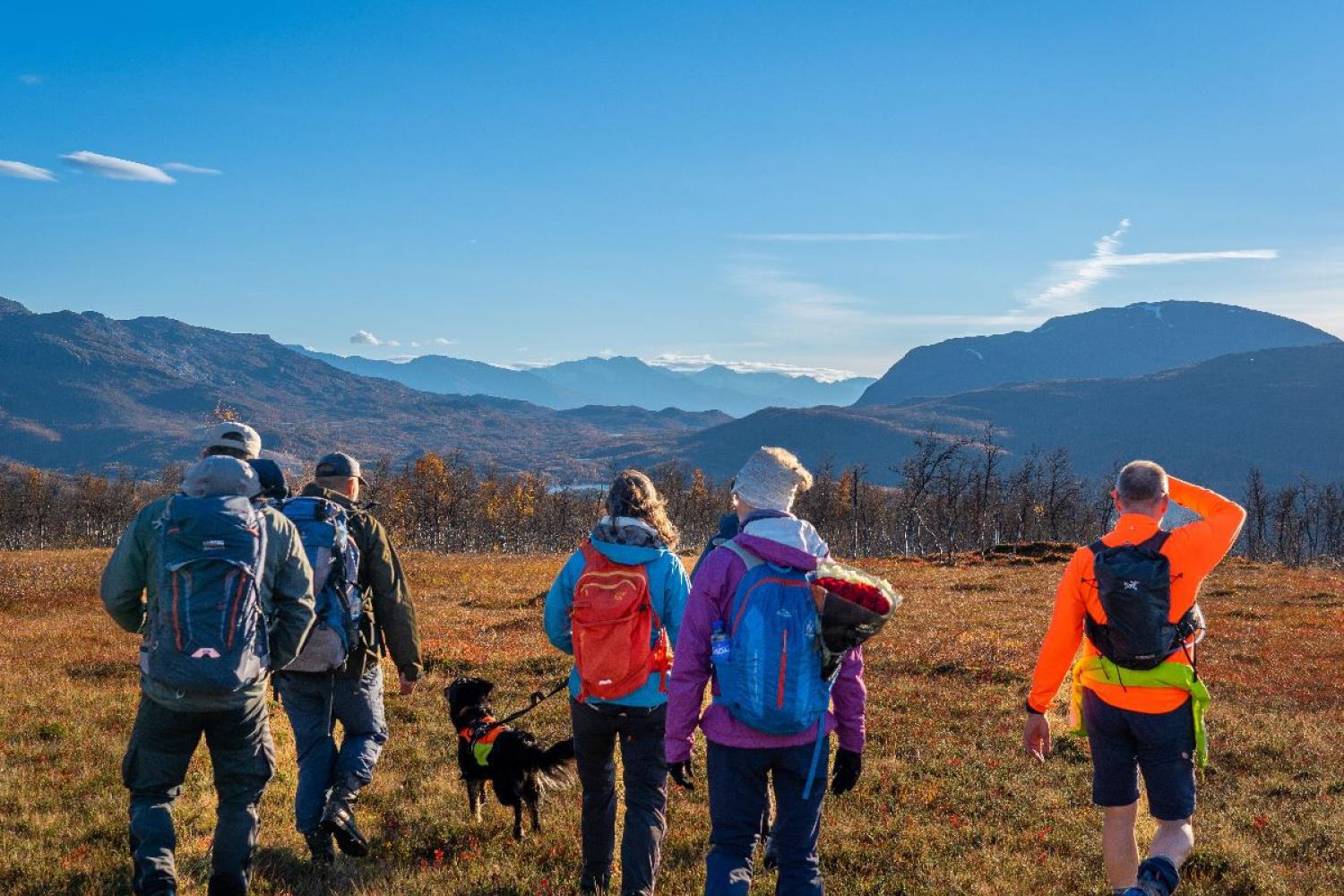 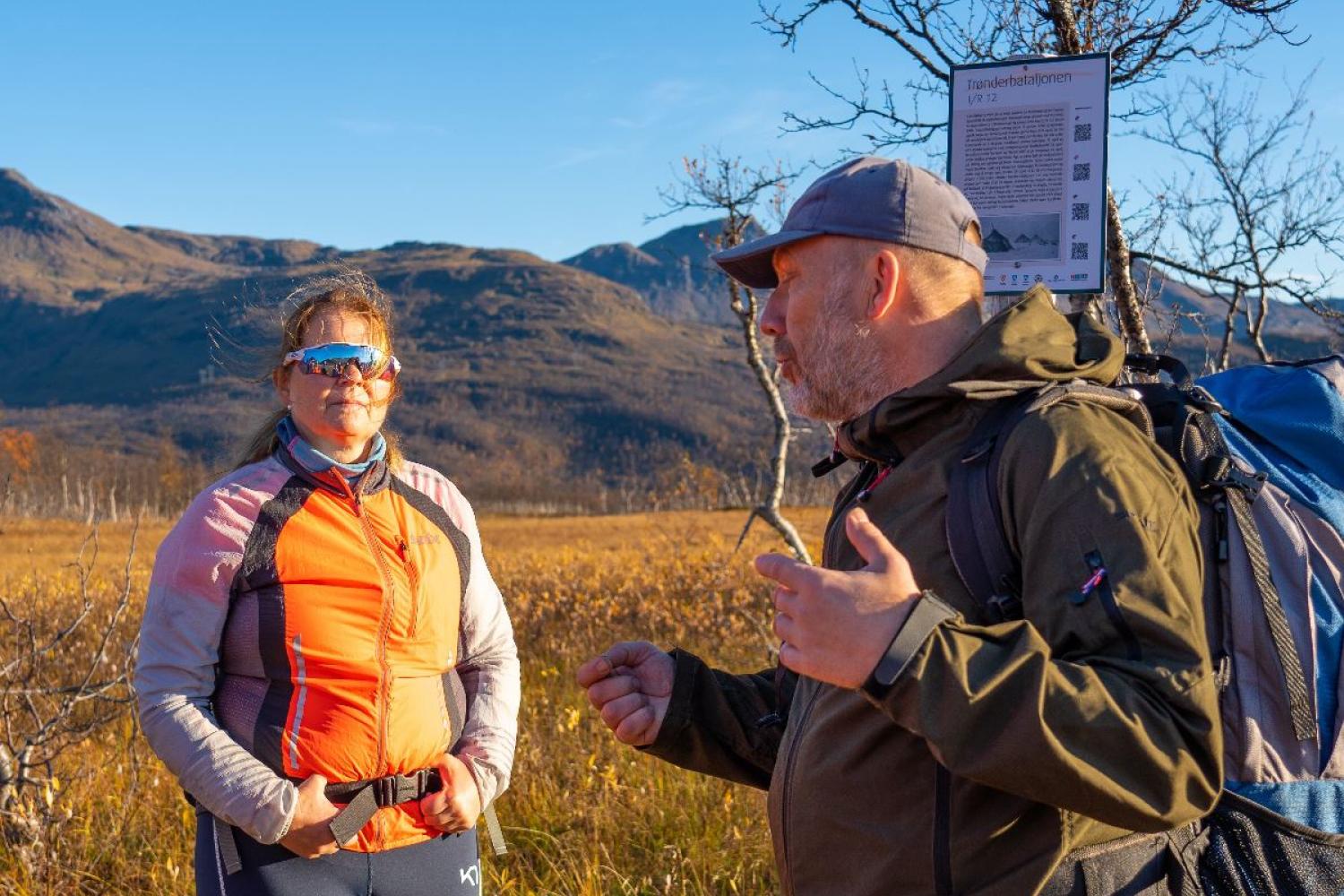 In the Footpath of the Mountain Warriors

With the creation of the film "The Battle of Narvik" which premieres on 25 December 2022, a guided tour has been produced; In the footsteps of the Mountain Warriors. This tour can be booked in advance

You are taken back to Tennevoll in the evening of April 23rd 1940. The snow is wet, deep and heavy and the snowstorm is almost tearing you apart. Your vision is severely impaired, but you must continue. For the first time since early 19th century, Norwegian soldiers are to attack an invading enemy.

We invite you to get a taste of the dramatic actions in the footpath of the mountain warriors, with bases in Fjellkysten guest house at Tennevoll. You will receive a packed lunch and beverages for the journey and are brought to the starting point at Skavmodalen Valley close to Tennevoll. Our experienced guide will bring you back in time to the gripping and tense days in April 1940, and the feeling of uncertainty among the Norwegian soldiers who had no idea what to expect in the mountains.

We start the tour with a tour of Krambuvika Bygdemuseum. A collection of objects from World War 2 is displayed here, including the skis and map folder of General Carl Gustav Fleischer.

The march begins up to Rødbergan, where we get a feel of the physical challenges Norwegian soldiers met in this steep climb. In 1940, the soldiers were in a hurry up these 3 kilometres through deep snow, but we can slow our pace and hike on bare ground. While we hike, our guide will spice up the trip with historical facts, anecdotes, and stories from individuals.

When we are close to lunch time, we will arrive at the remains of a German Heinkel 111 H3, shot down by to British destroyers May 24th 1940. While you enjoy your lunch, the guide will tell the exciting story of the air battles, the shooting, and the plane wreckage we sit by.

After lunch we set course to the cannon positions at Height 400, and from there to Moan. Here you will receive a map to take home and remember the trip by, and to learn about the nerve-wracking battles that took place in the area. We will get an overlook over the Norwegian troops battles against the Germans at Gratangen and Lapphaugen, and how their strong will to win leads to battles that, with help from Allied forces, last for several weeks in the mountains.

The minibus takes us on from Moan to the memorial grove in Gratangsbotn, where we stop at the memorial of fallen soldiers to lay flowers. We then return to Fjellkysten and end the day with dinner in Fjellkysten's restaurant, while listening to the unbelievable story of how the German troops’ advance was stopped for the very first time. After dinner there will be a transport back to Fjellkysten guest house lasting for about 20 minutes.

The whole footpath is about 12 kilometres in total and starts with a very steep climb. Going down is equally steep. It is a quite challenging journey, with steep climbs and alpine terrain, but the pace will be moderate.

To make this trip, our guests must have proper shoos for hiking in the mountains and clothes according to weather. Bring extra clothing, at the mountains you must be prepared for both rain and cold conditions, even during summer. We recommend bringing a backpack with wind and rain proof clothing, a woollen hat, mittens, and mosquito repellent.

The trip is organised in Tuesdays and Saturdays in July, August and September. The minimum number of participants for carrying out the trip is 4 adult guests. Max number of guests per trip is 10 persons. Half price for children under the age of 12 years.

Included in the price:

Guide, packed lunch with beverages, map, transportation from Fjellkysten to starting point and return Lapphaugen tourist station, dinner, and flowers for the monument.